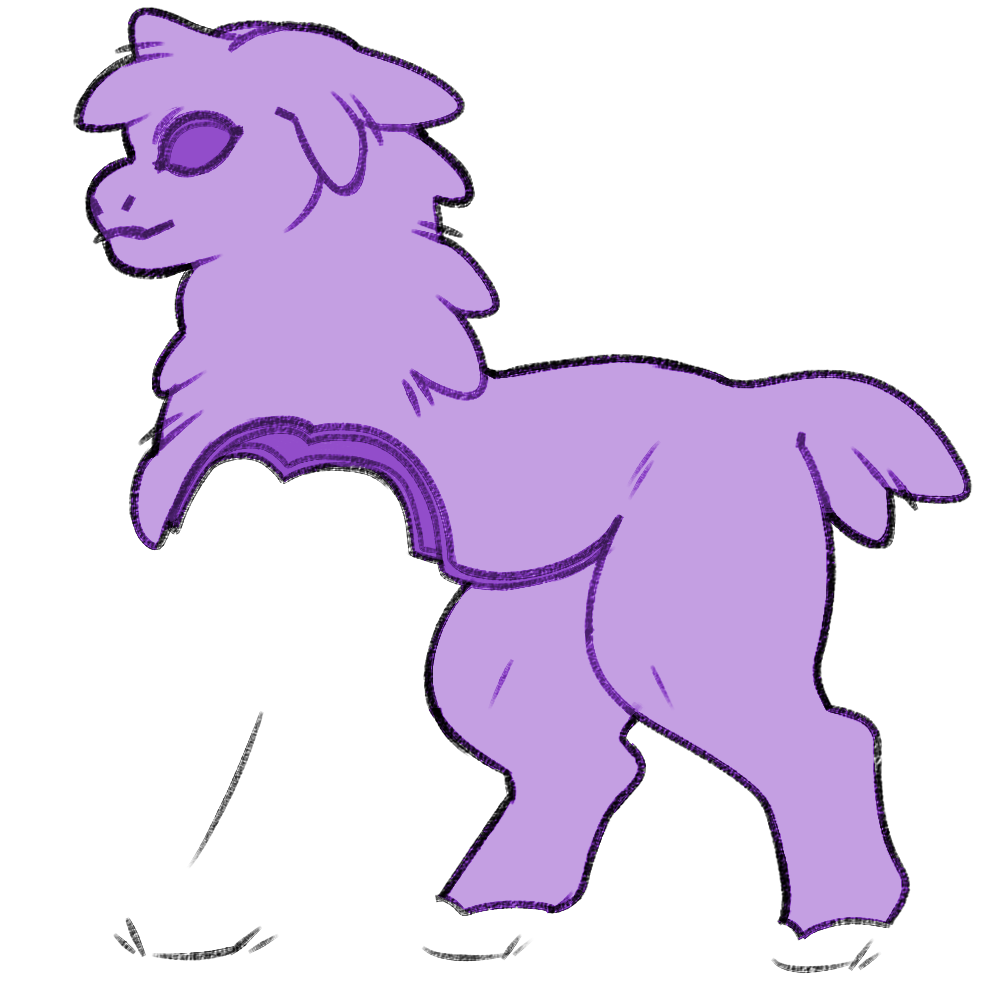 Mhoats with this trait appear to be an empty shell moving about on their own, but the inner lining of these mhoats actually has a thin layer of goo. Mhoats with this trait are rather mysterious, they seem to be able to see and wander freely but don't appear to have the limbs or eyes needed to actually complete these tasks. This trait also tends to make the mhoat in question mute, but they may learn to communicate through either mundane or magical means.

*Combination of hollow body with the shell-less trait requires the addition of other traits that make the full form at least partially visible and is dependent upon mod approval. Valid combinations include Hollow Body + Shell-less + Aether Aspect or Hollow Body + Shell-less + Color Shifting Goo + Floating Objects, but other variations exist with when creative with the application.

*The combination of hollow body + zombie plates may affect the potential cap payouts when drawing the mhoat if the trait reduces the form from what qualifies for fullbody, but additional traits may negate this similar to how traits are applied to shell-less to show more of the body.