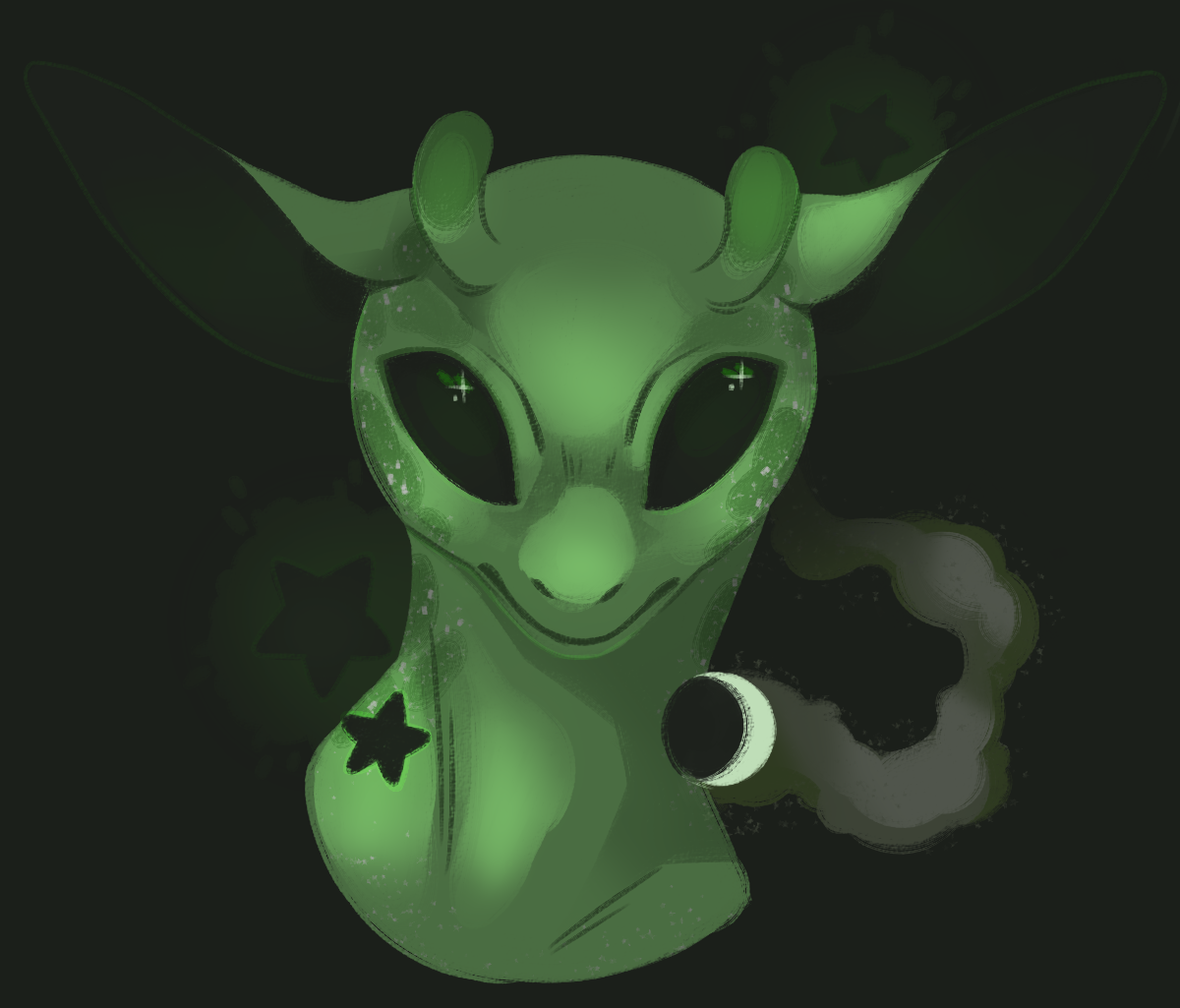 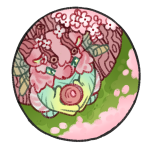 A travel writer stumbles upon the story of a little green entity, but the answers are not as clear cut as they may hope c: 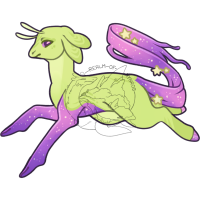 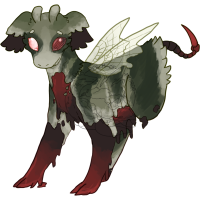 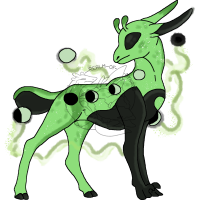